My father is in these trees

The bacterium Xylella Fastidiosa Pauca is killing the ancient olive trees in Southern Italy. It is a disaster in slow motion. 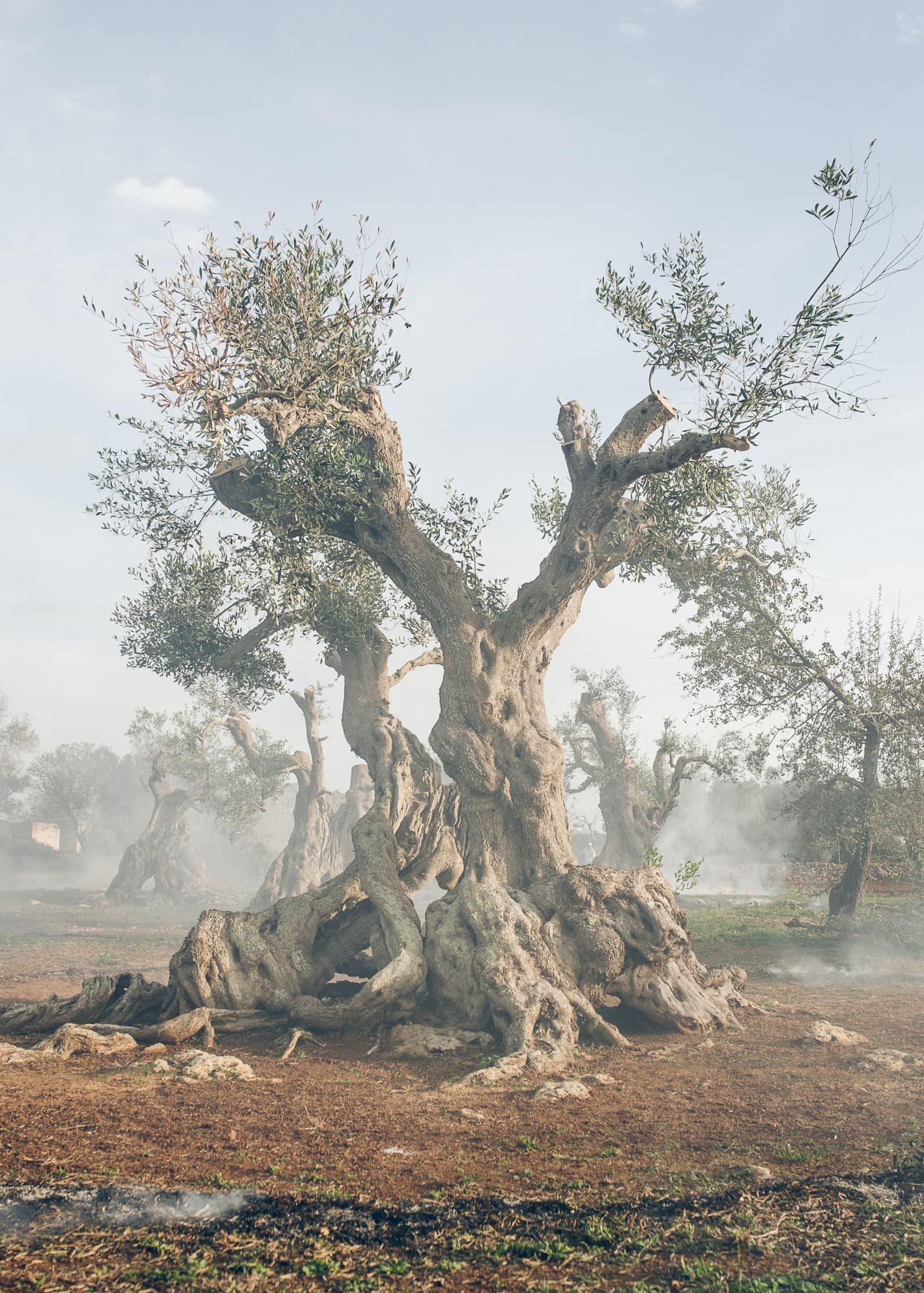 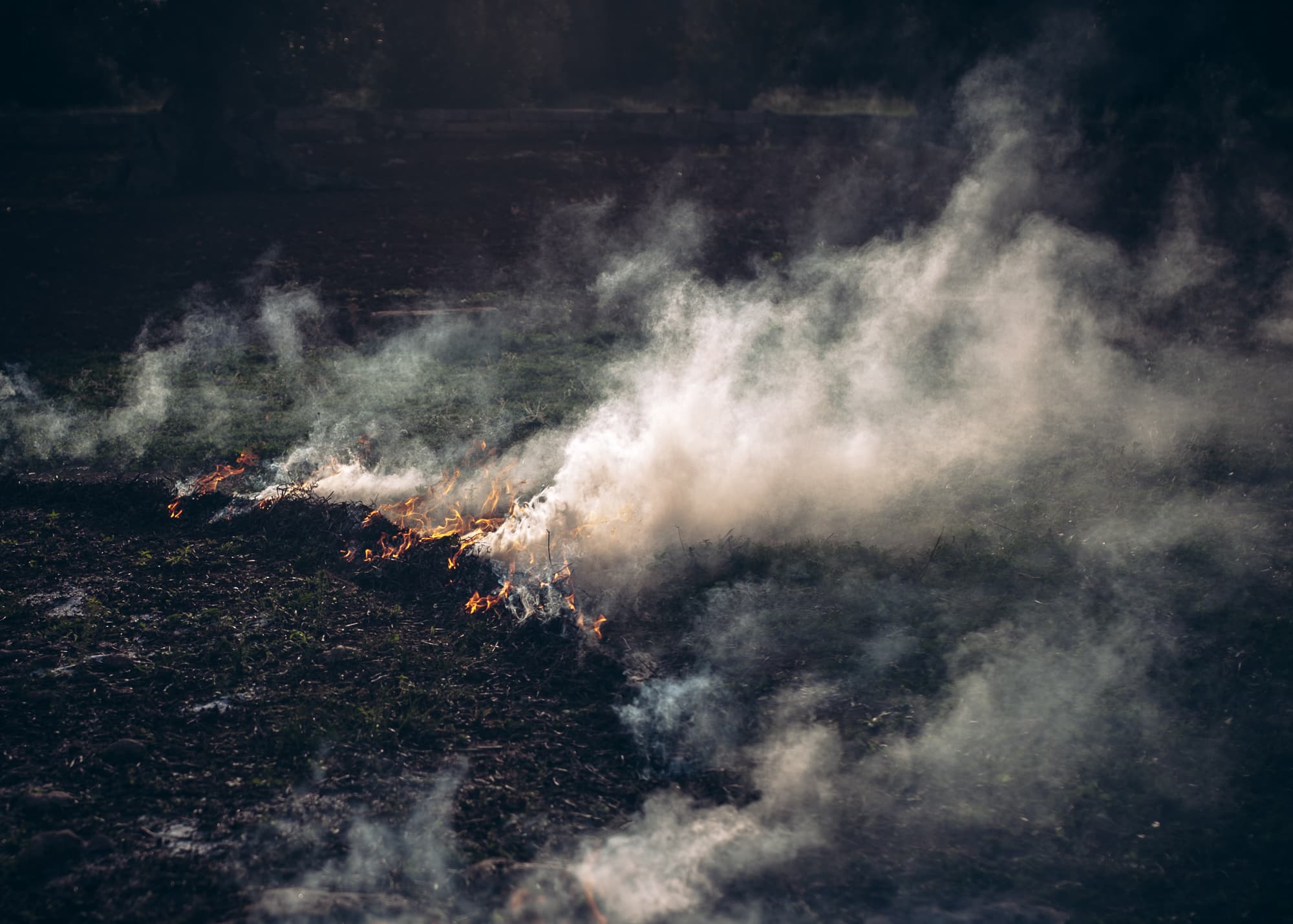 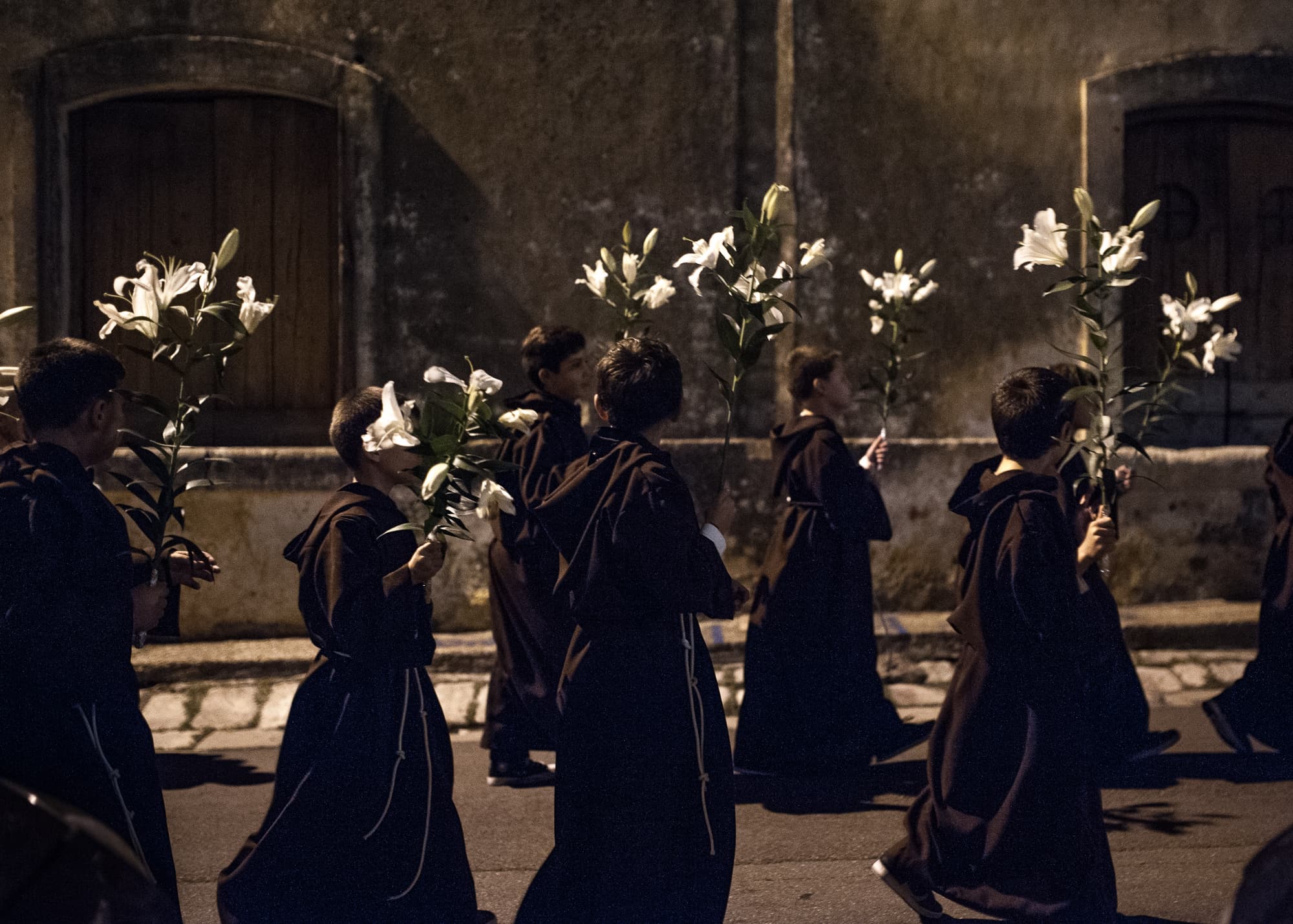 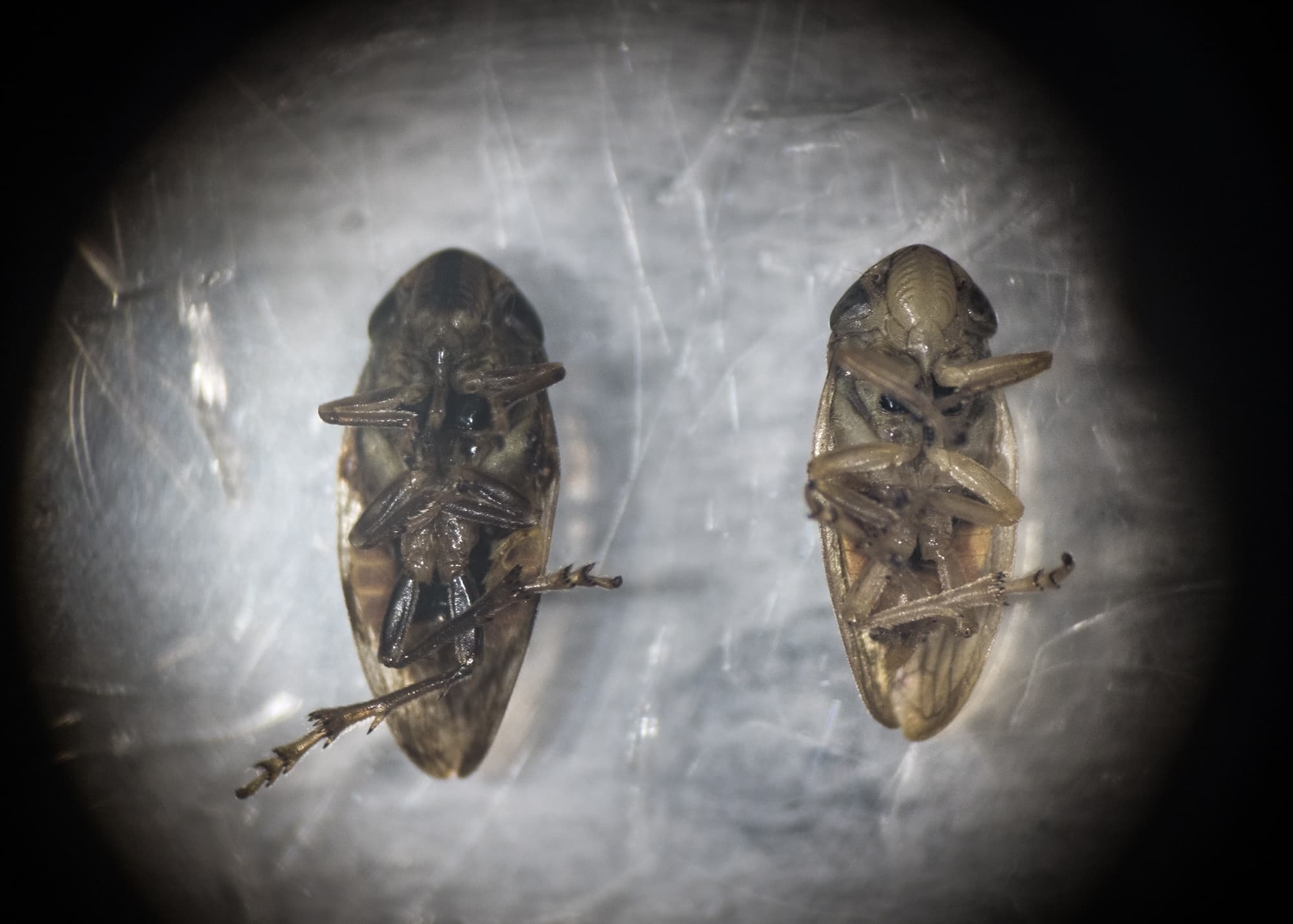 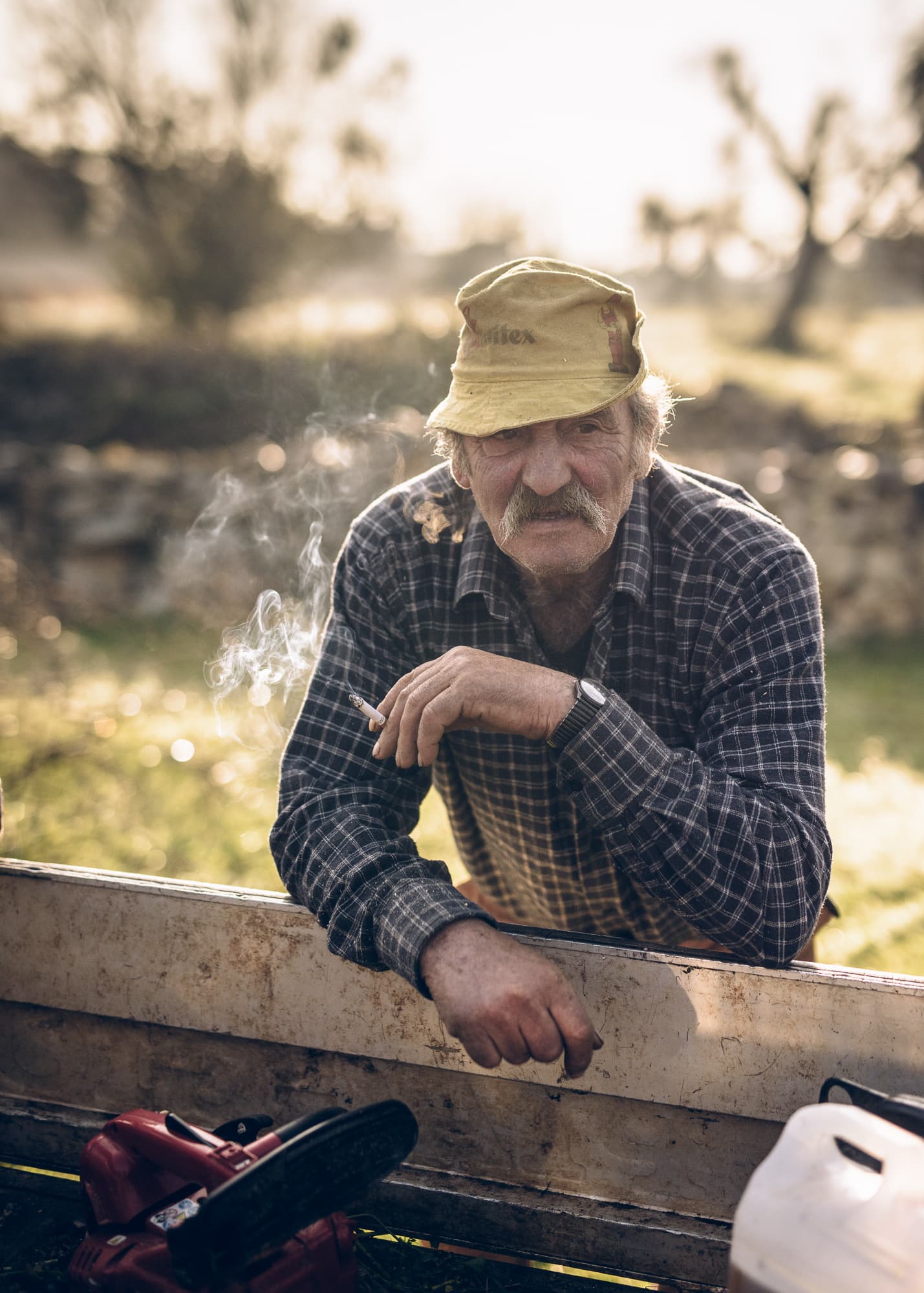 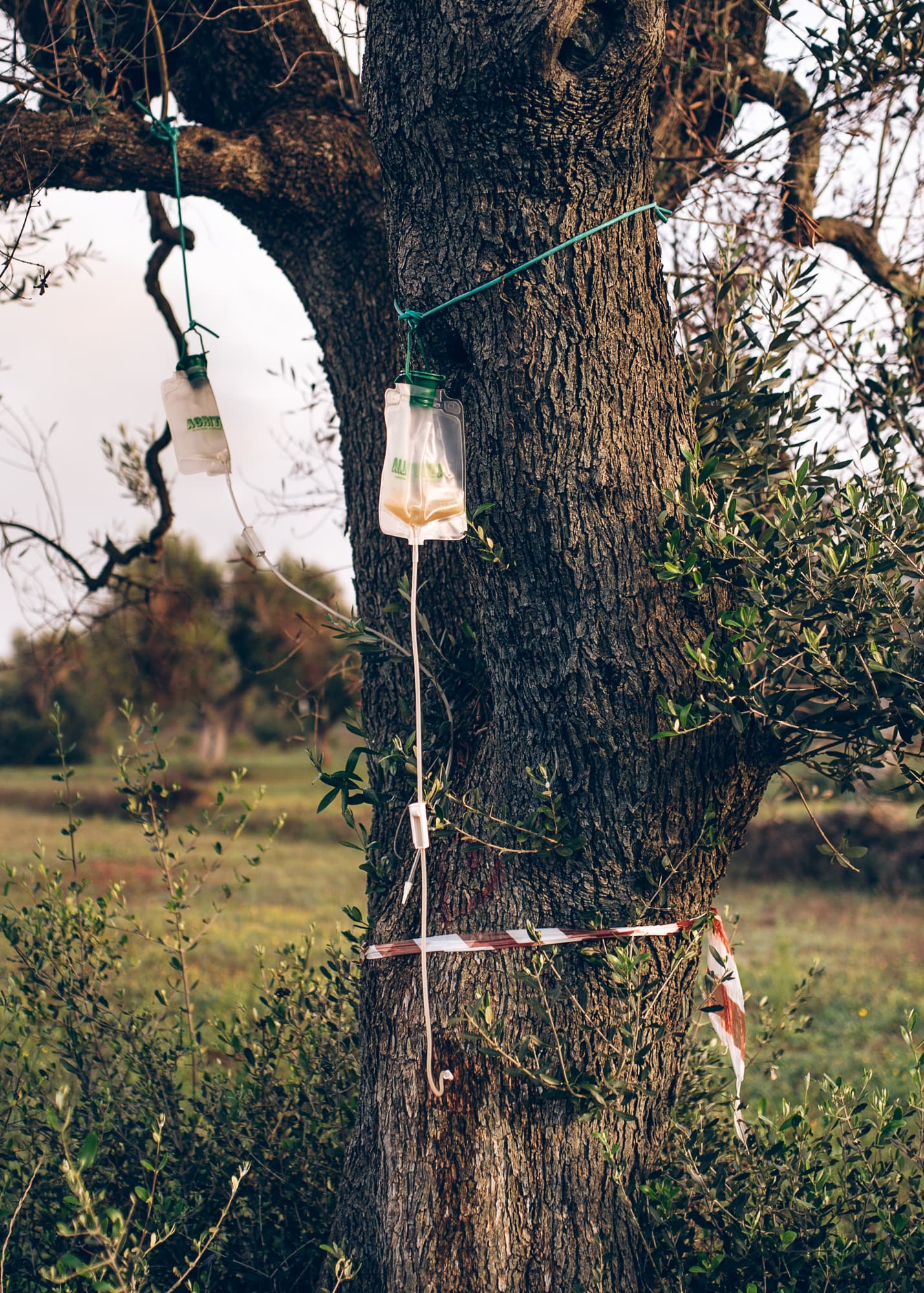 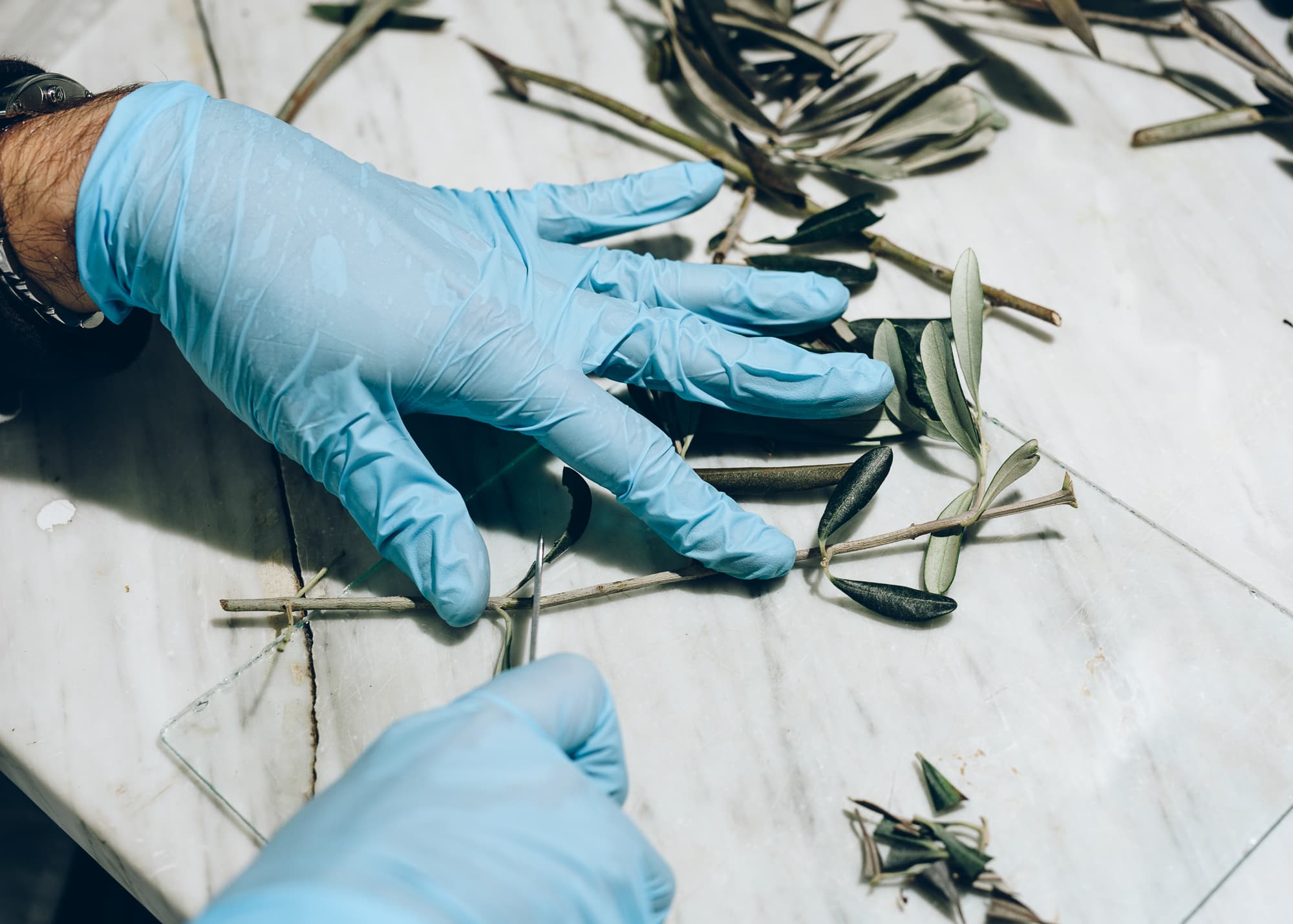 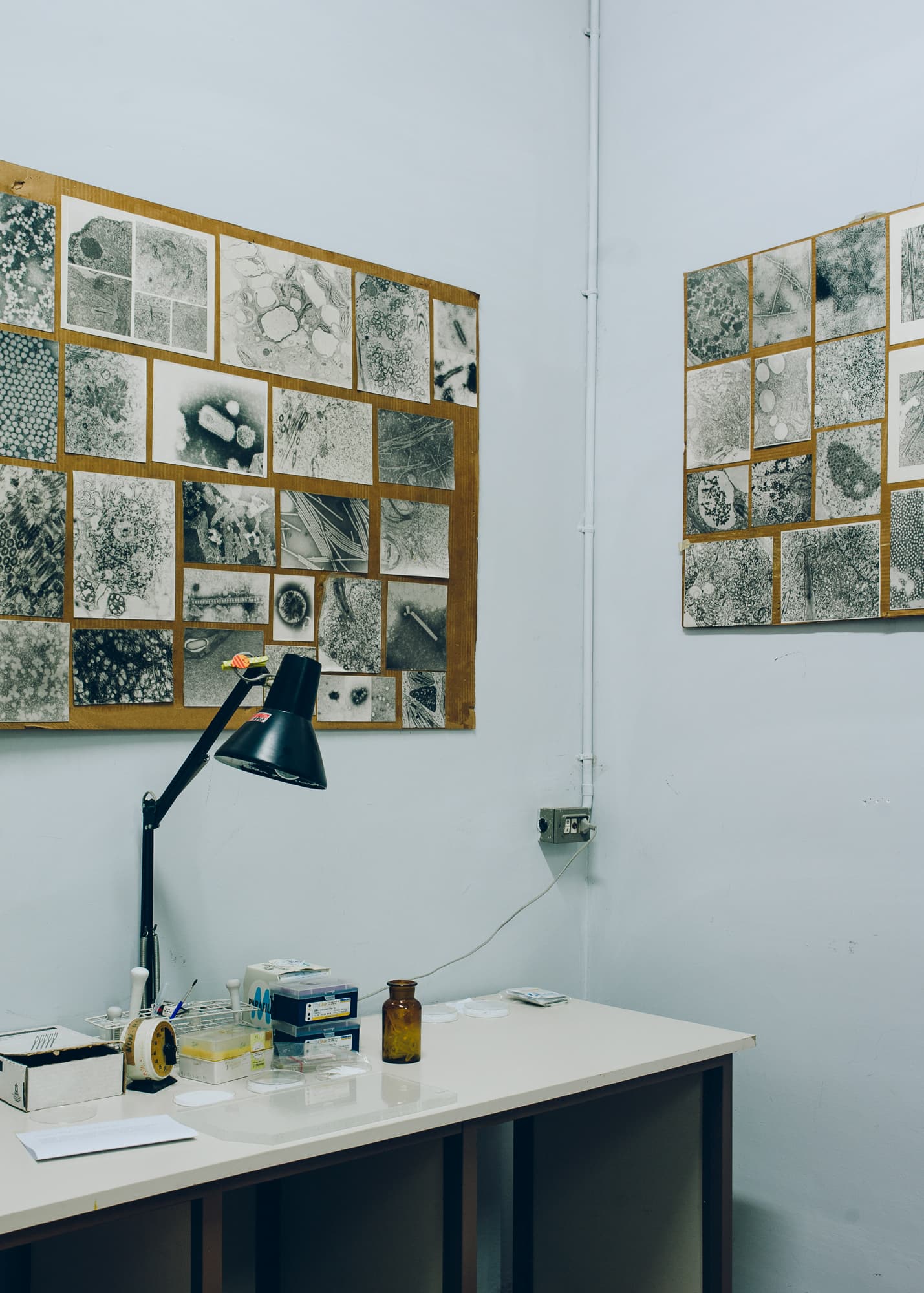 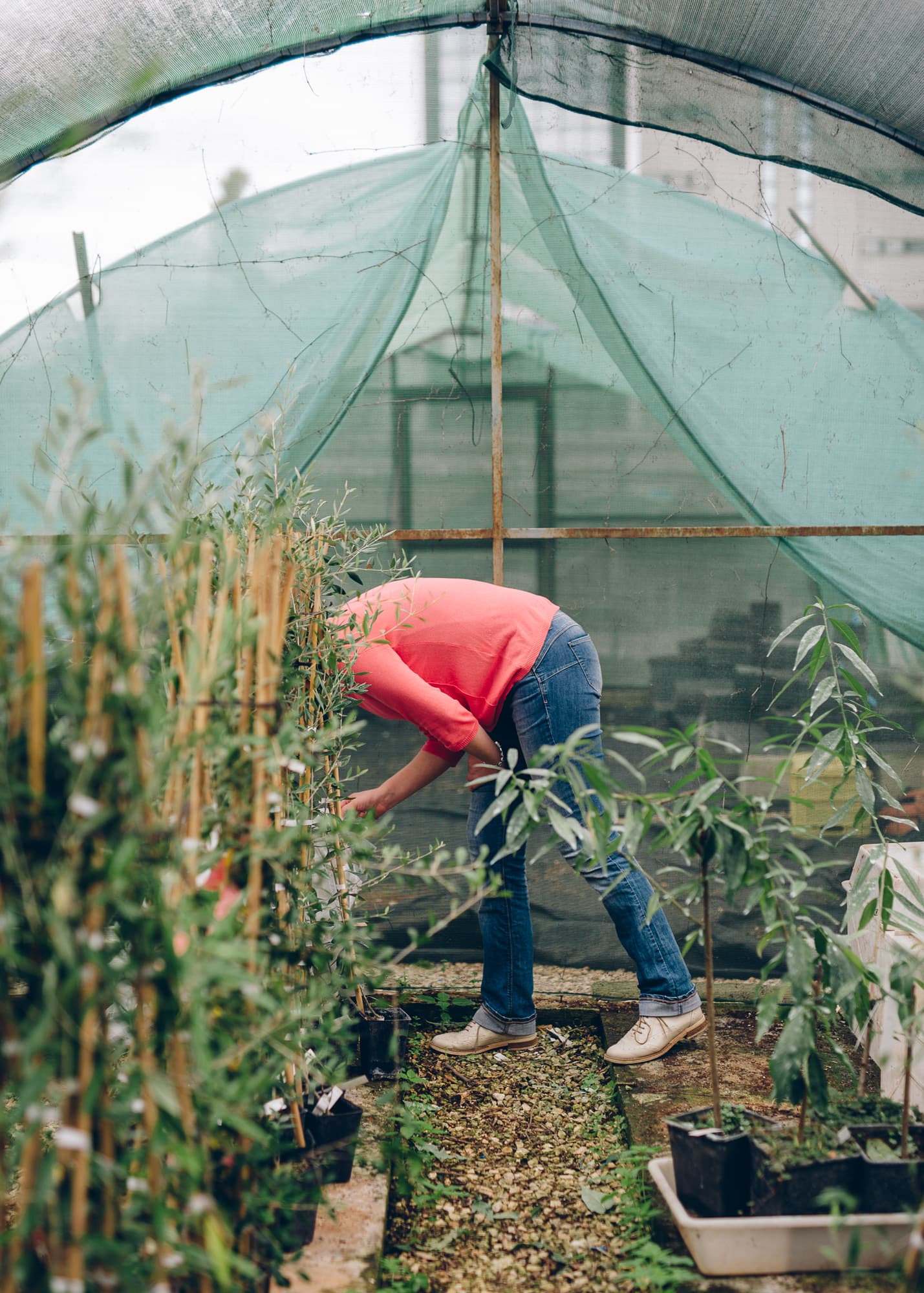 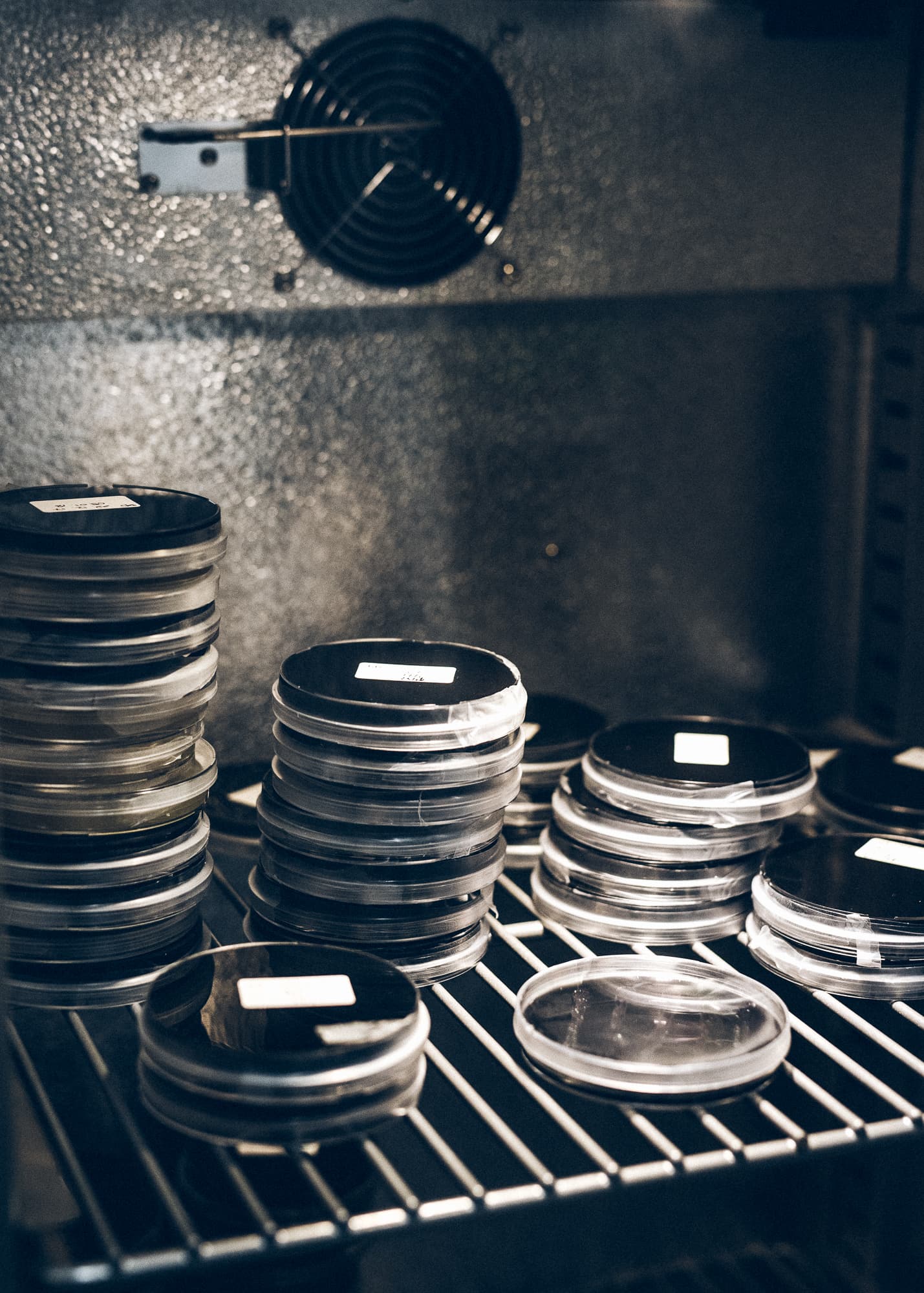 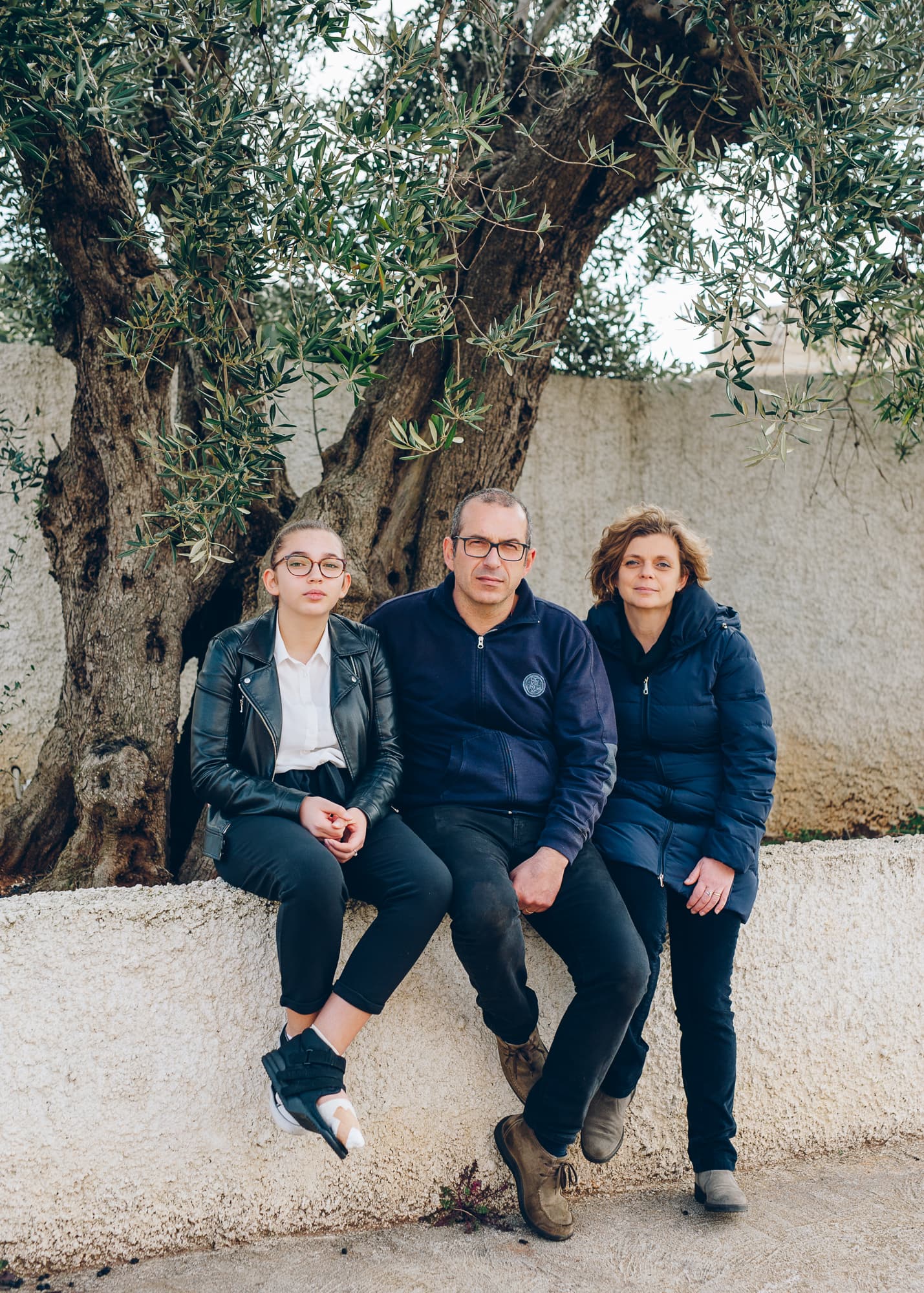 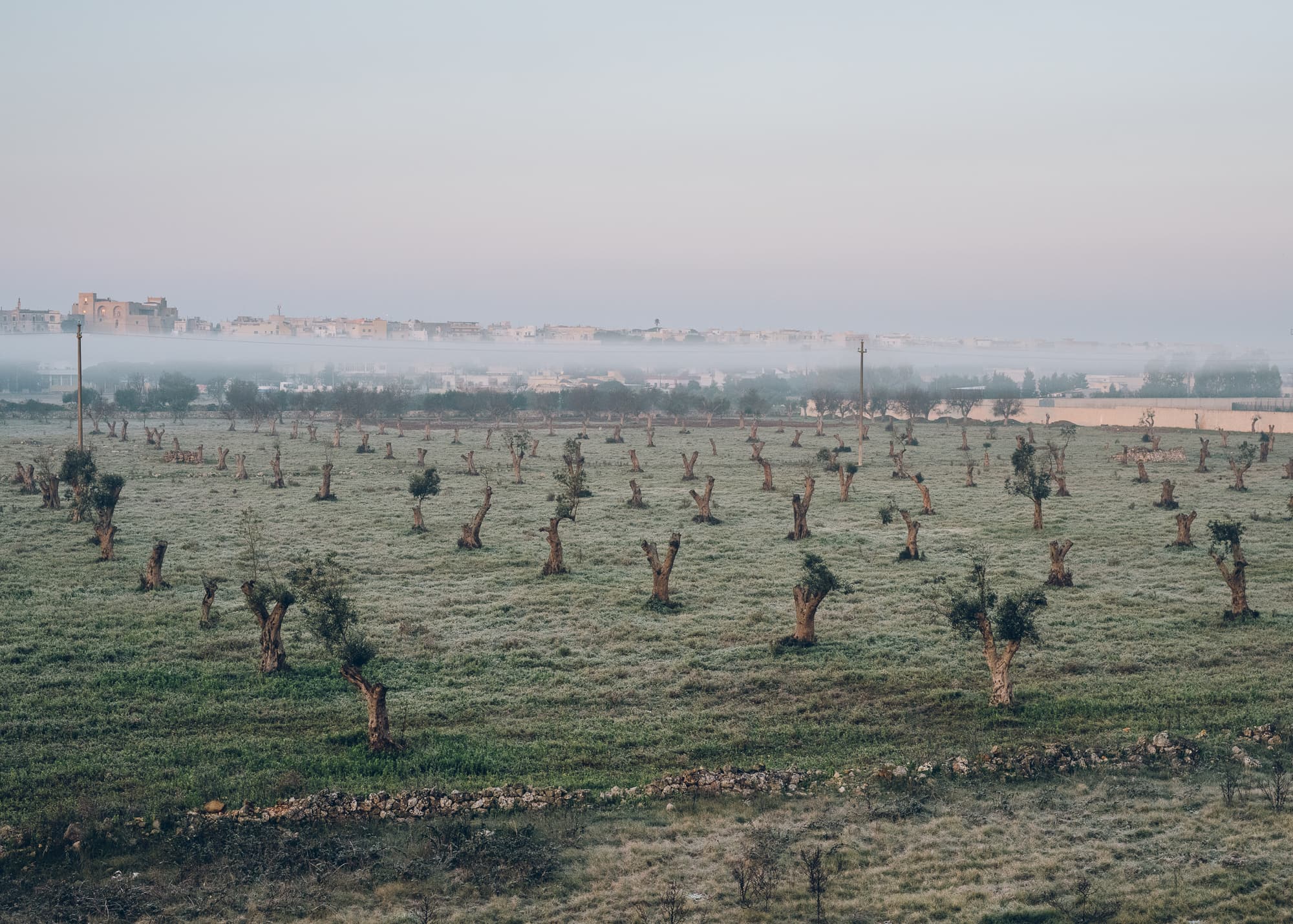 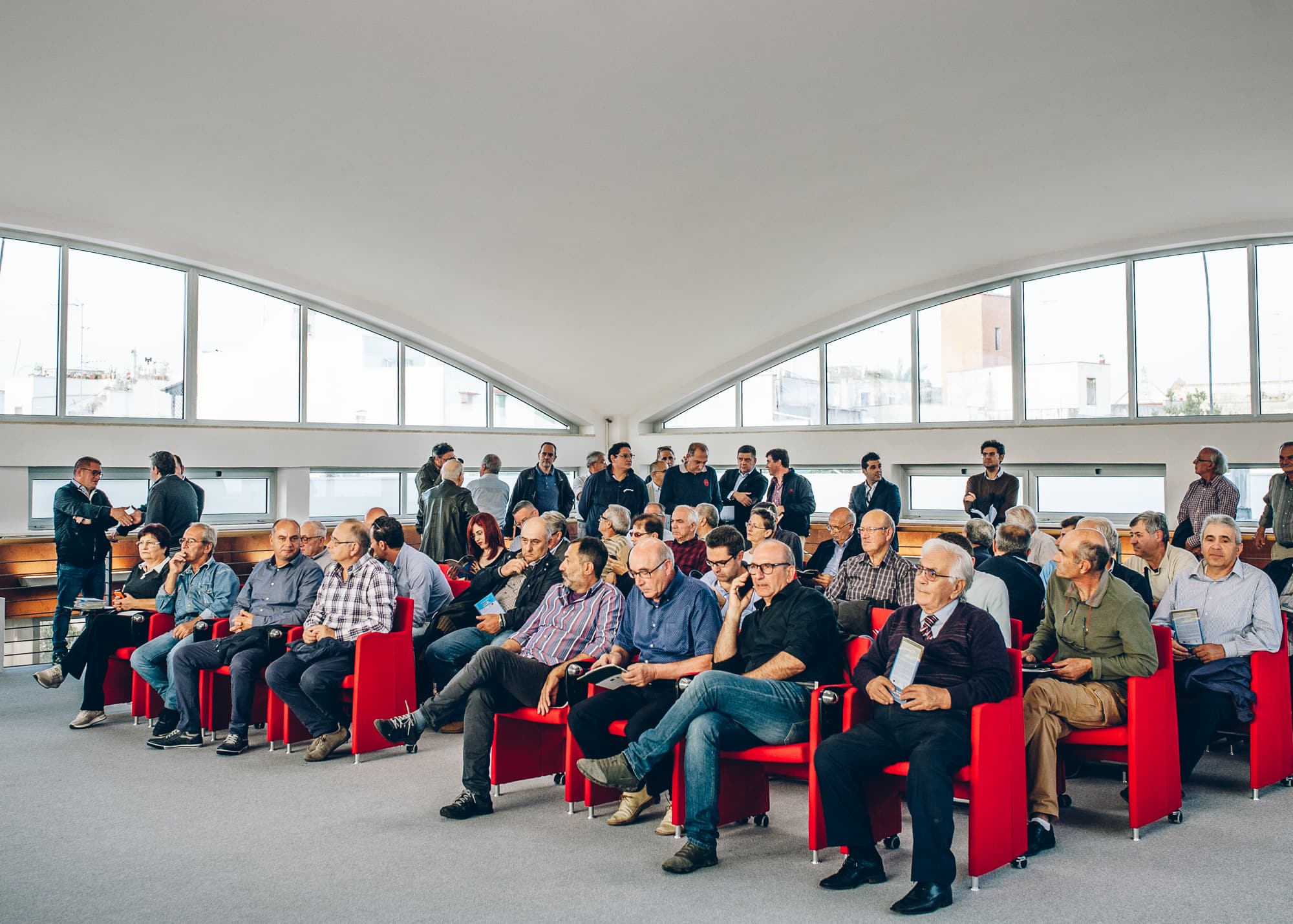 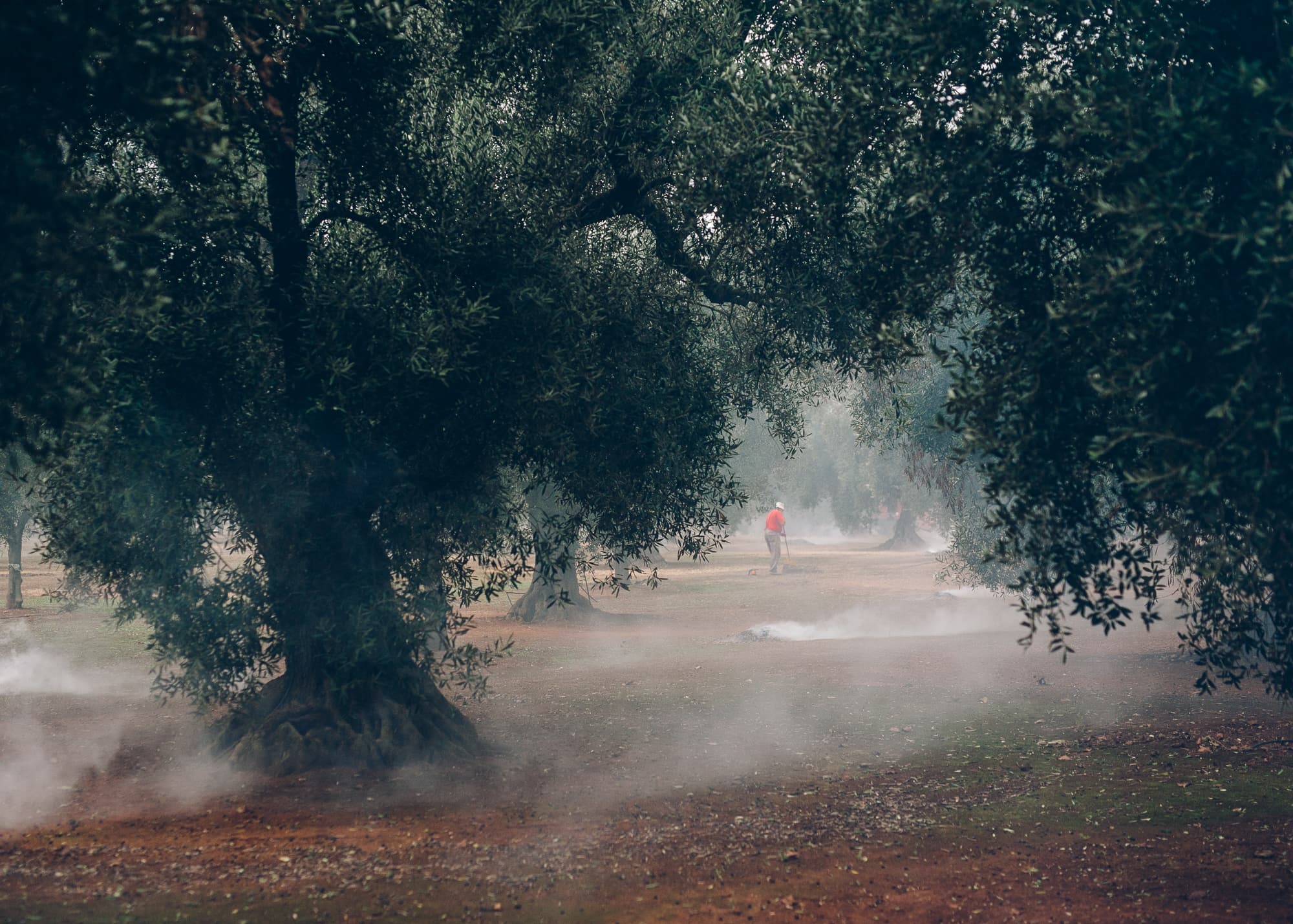 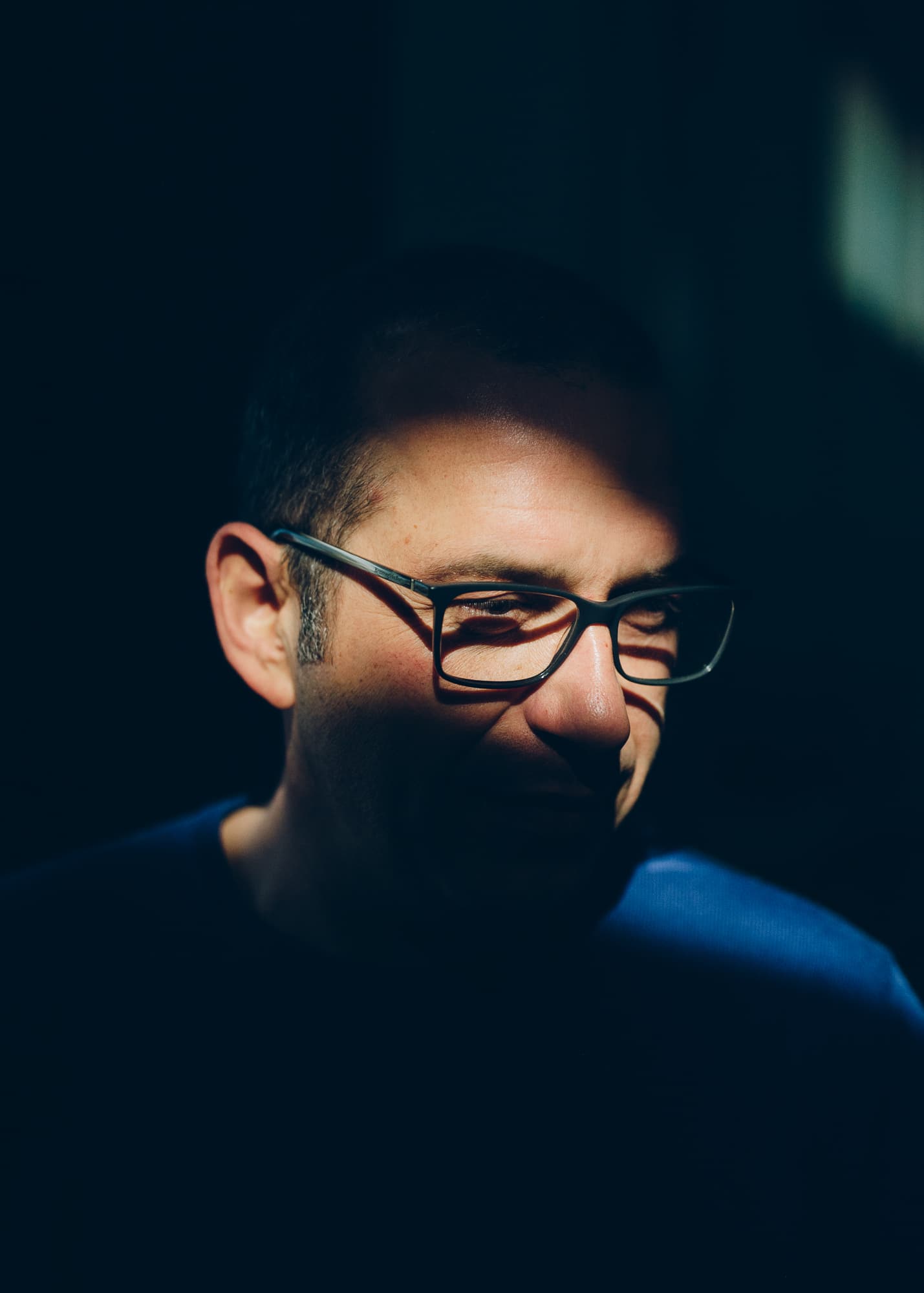 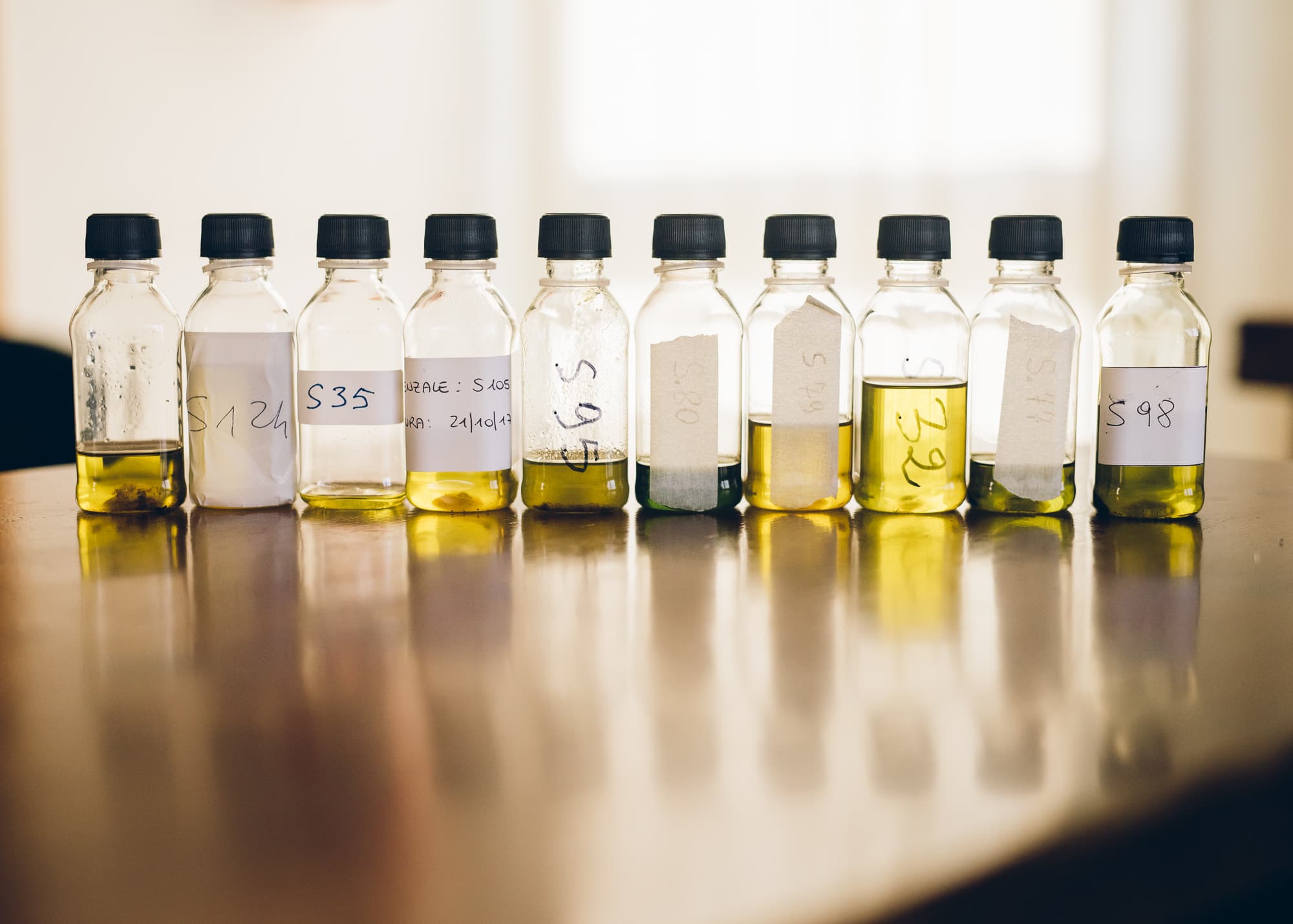 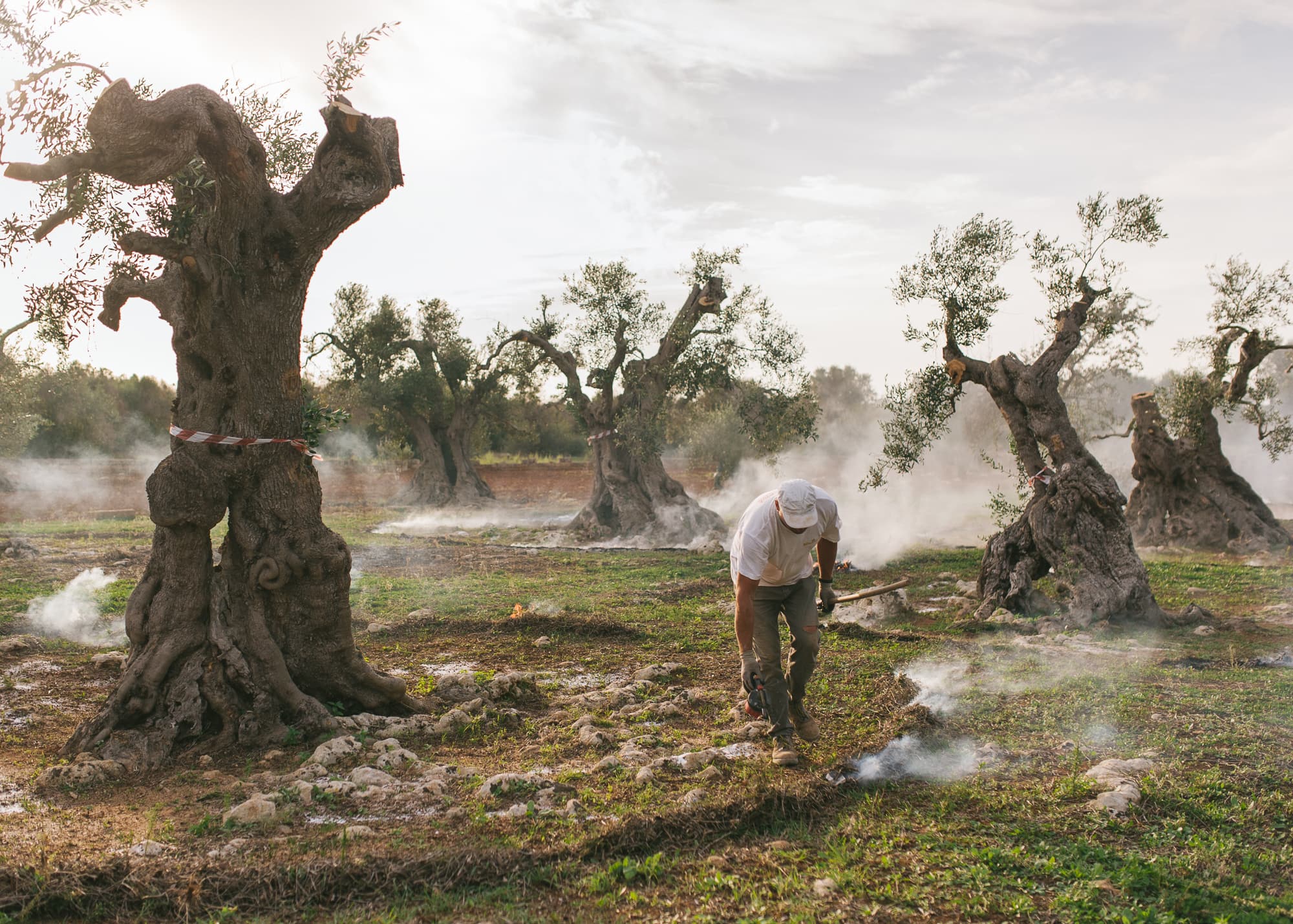 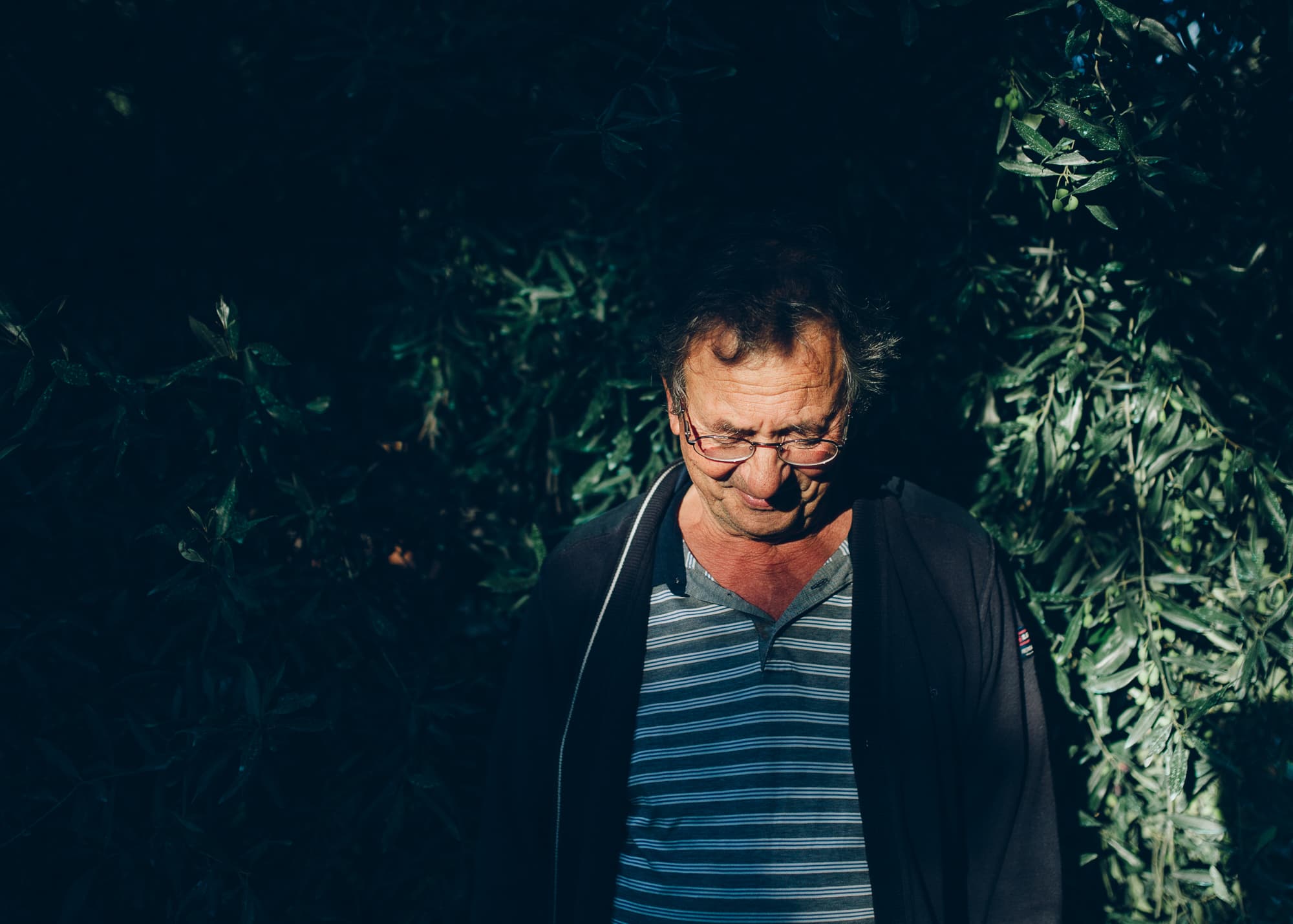 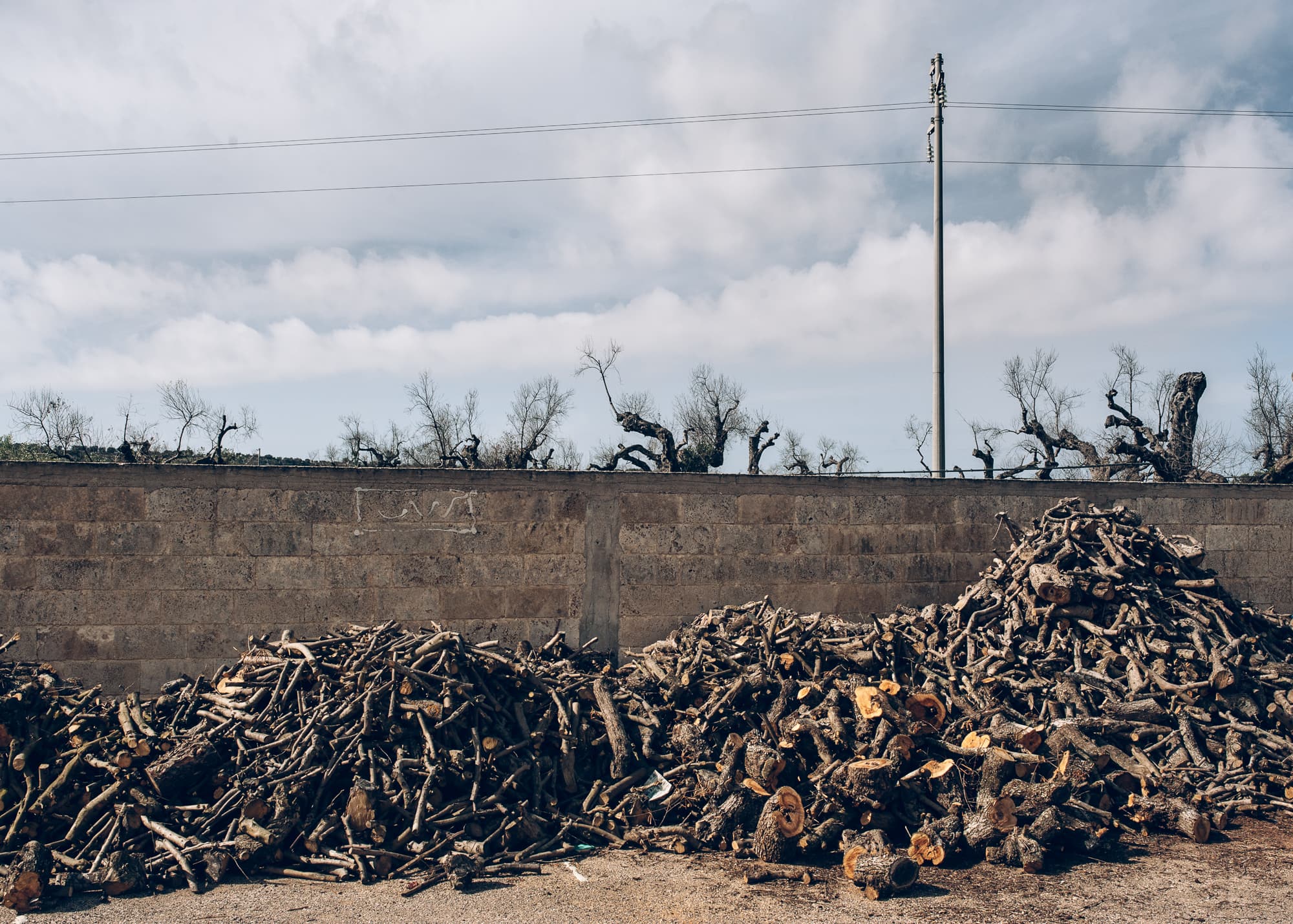 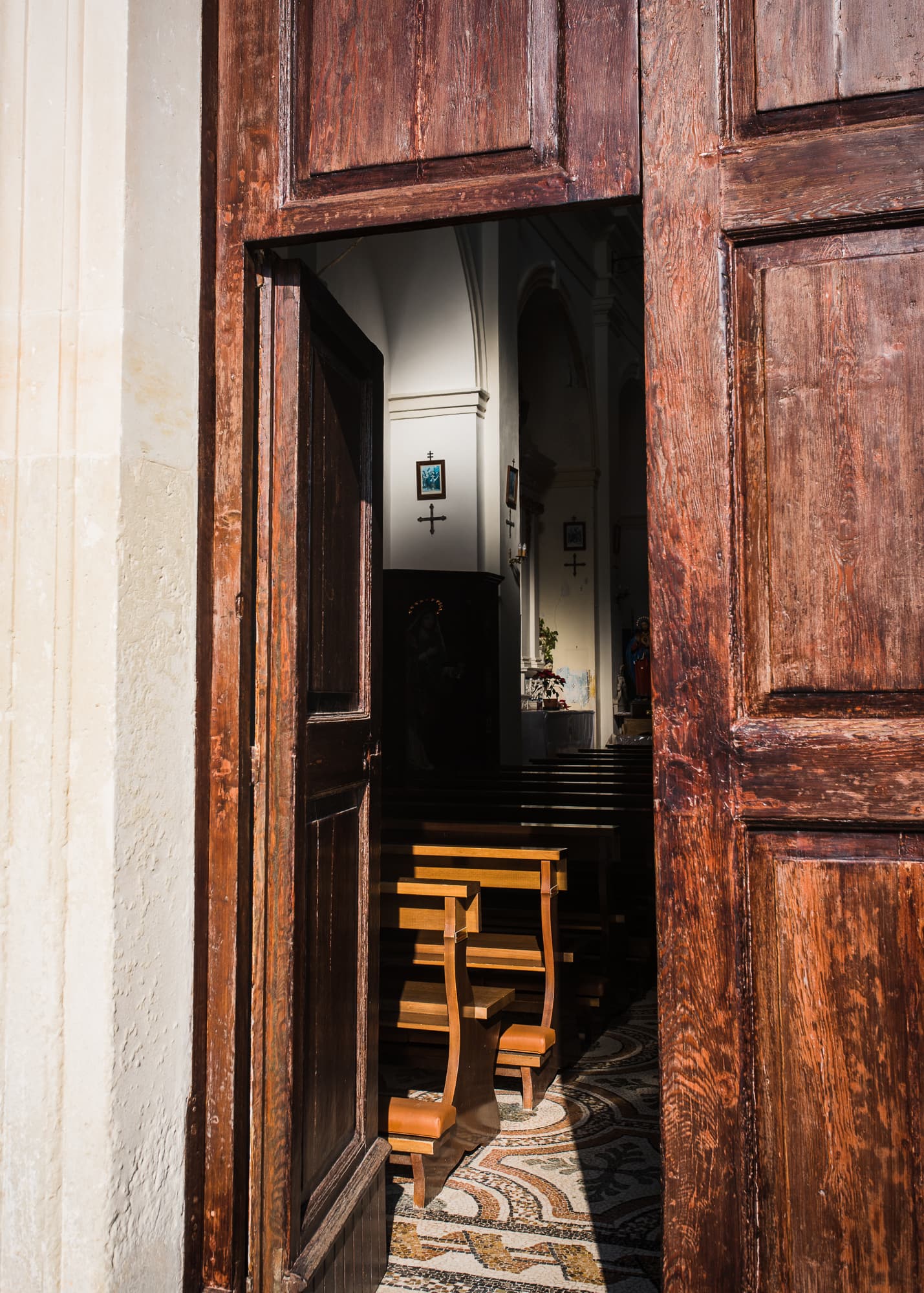 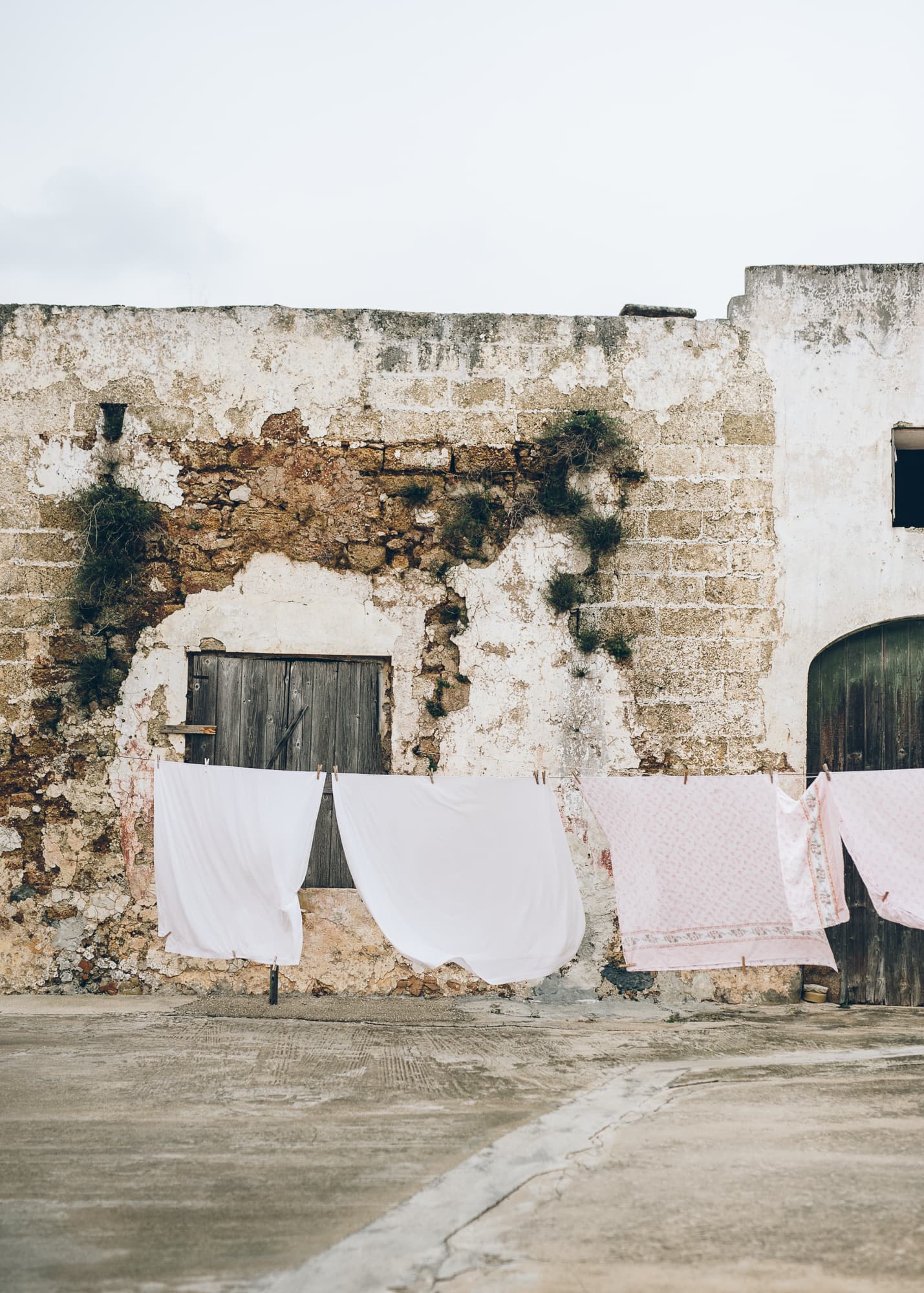 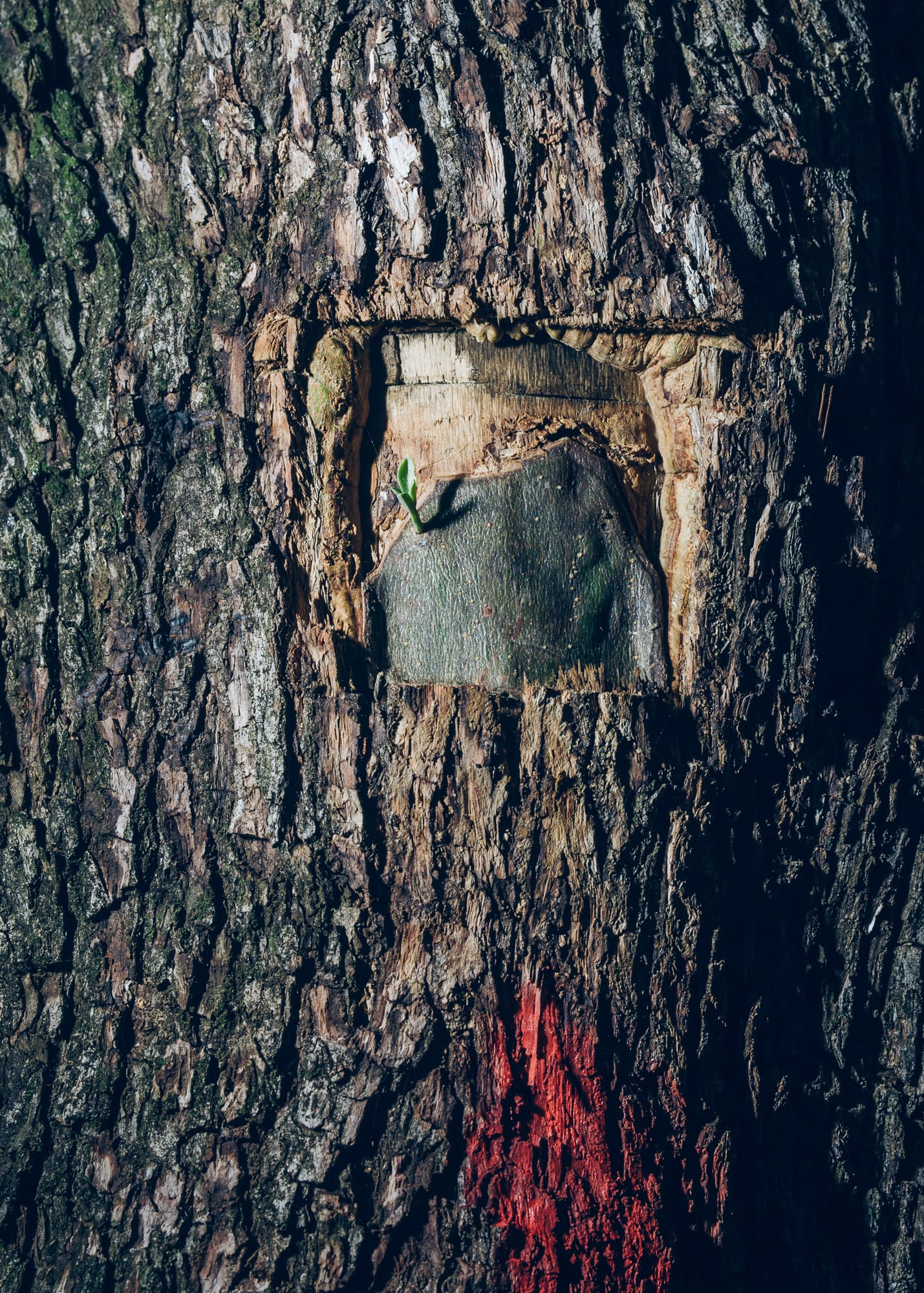 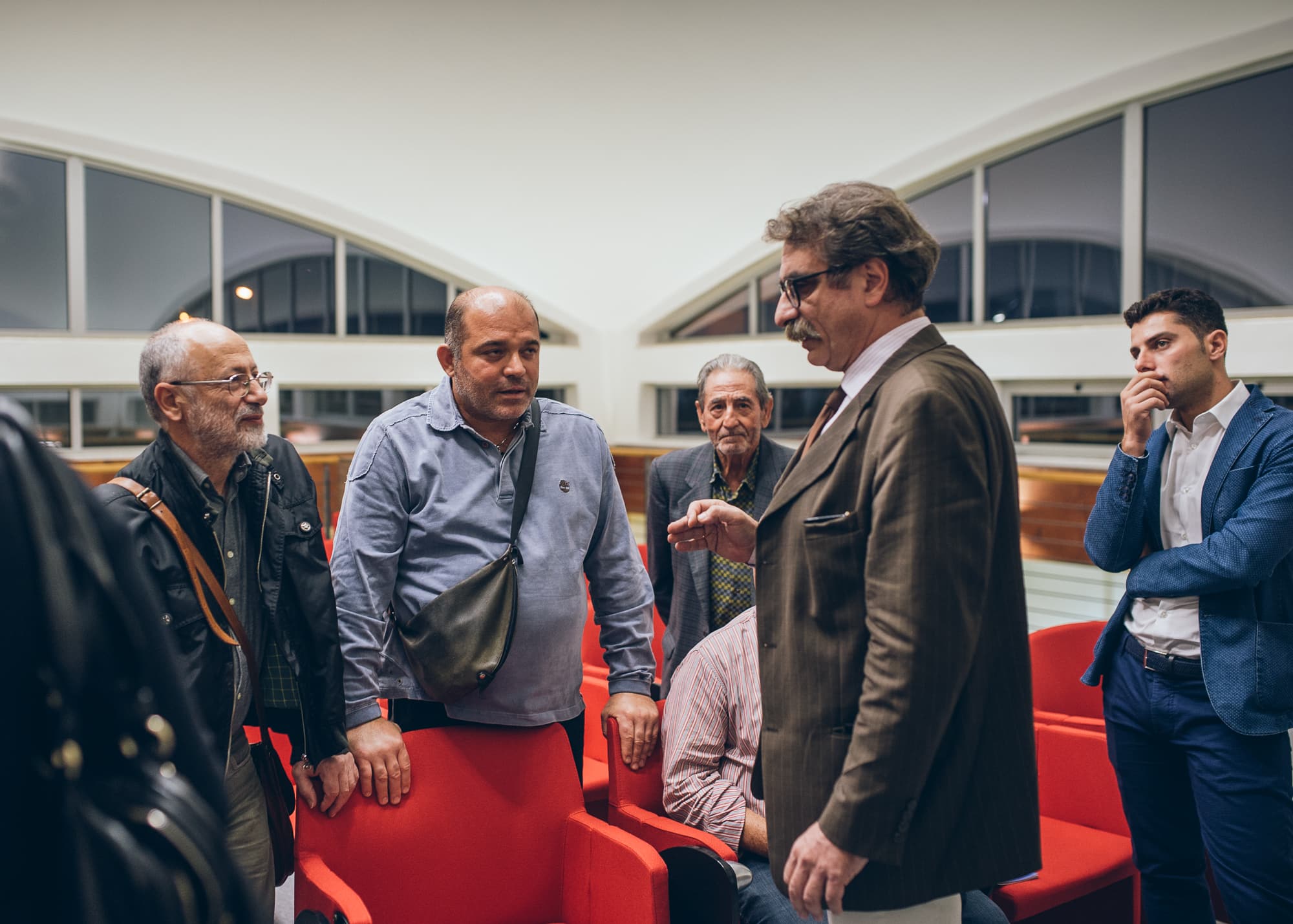 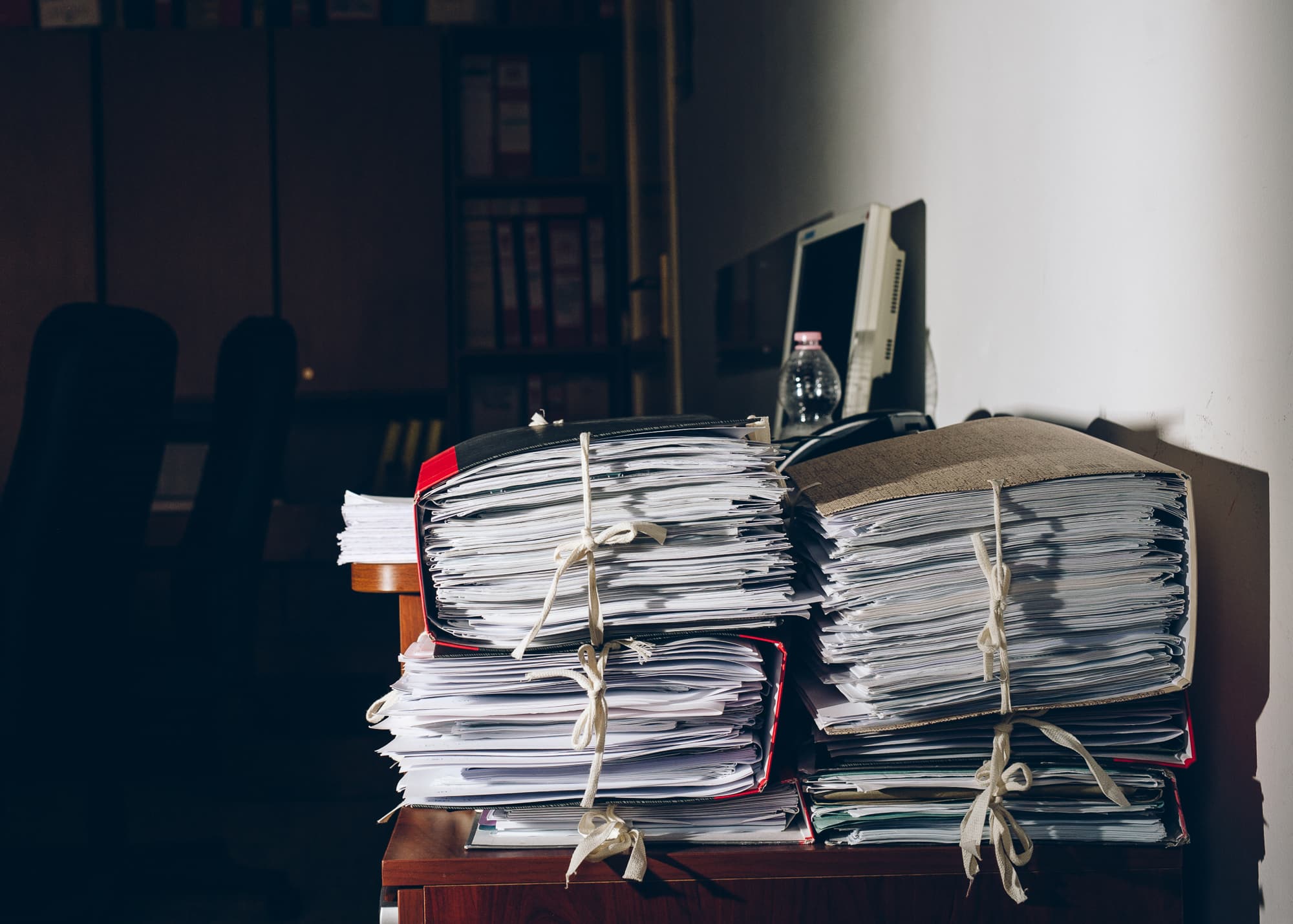 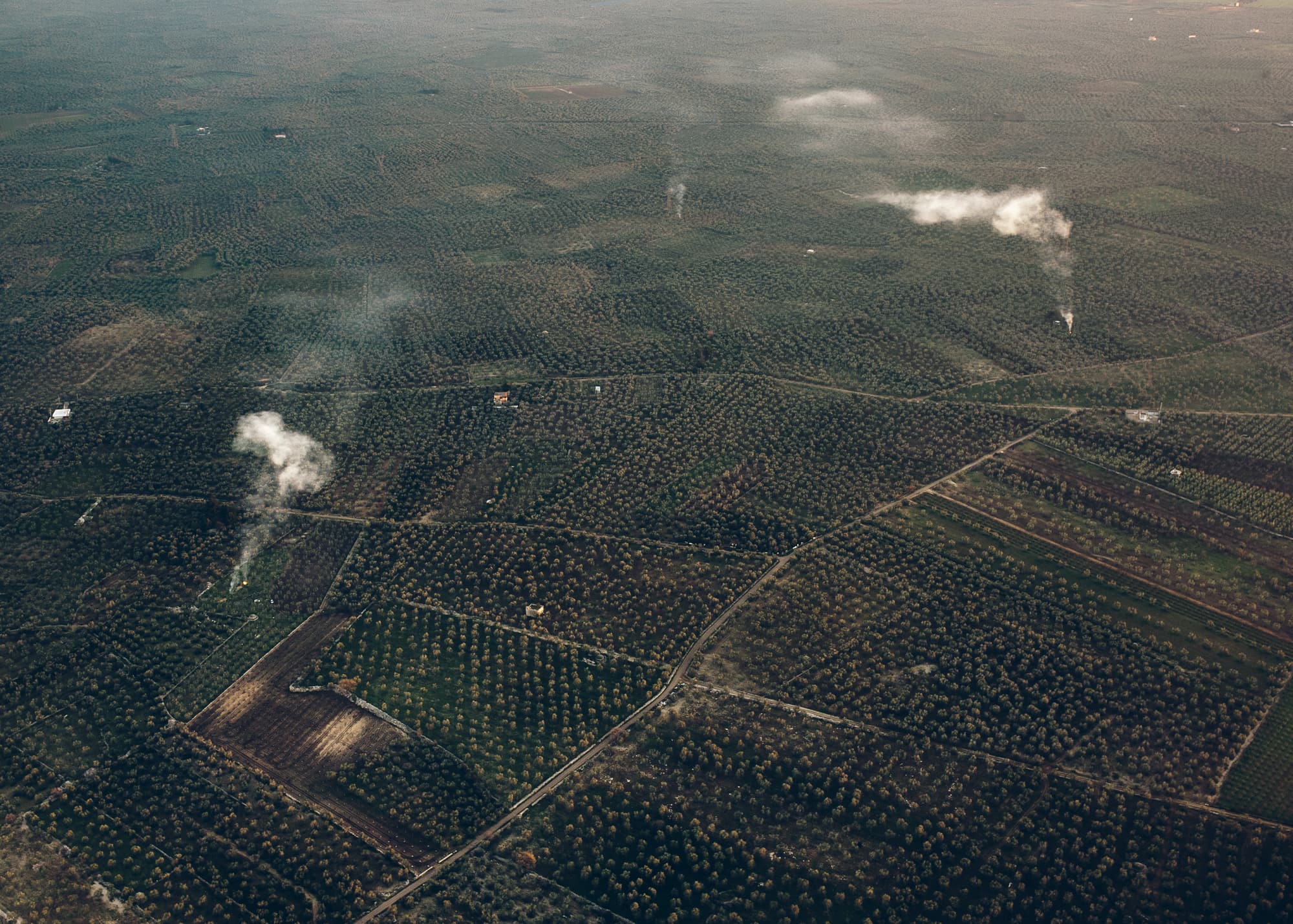 On August 10th, 2013, Donato Boscia, plant pathologist at the National Research Centre in Bari, Southern Italy, discovers a few dried out branches on his father in law’s ancient olive trees.

What seems to be a small thing, turns out to be what Boscia describes as „a volcano breaking out in the backyard of a volcanologist“: The most probably from Costa Rica imported bacteria Xylella Fastidiosa Pauca spreads itself with the help of an insect, the spittlebug, which feeds on the sap of plants. Once inside, the bacteria multiplies until the veins of the plants get clogged and it dies. The problem is known from the wine and citrus industry, but at the heel of Italy, it hits the oldest known form of agriculture in the world, olive orchards.

An estimated number of 10 million trees are planted mostly in monoculture in the Salento Region. Since the outbreak of the disease more than two million trees have fallen victim, some of the more than a thousand years old.

It is very hard to contain the spread of the bacteria: Not only would one have to cut down the infected trees and burn them, but, according to the rules of the EU, as well all the plants in 100 m radius.

But these trees are not only agricultural plants, they are also an ancient heritage for the local families. The topic is highly charged on an emotional level, the distrust in science and politics tremendous among farmers. „How could I cut down these trees?“ asks Chiara Liaci, 26, whose father has died of MS two years ago. „My father is in these trees.“